Some many new albums and so many good songs it hard to know where to start.

It’s no secret that I love Shinedown and I’m very happy with the latest album and the videos are good as well. I also like things that aren’t heavy, hard and metal.

Here are some other great videos.

We lost a lot of great people last year. It’s been tough processing those who died before their time.

Sorry for not putting more out last year. Listen to a number of new albums and will talk about them later on, but right now I want to talk about Green Day.

I have watched them change and grow over the years and have been impressed with what they have said of late and what they yell out loud.

Here is a look back at Green Day and good luck to them in the future.

Looking forward to many more years of their music.

Retro or not really Retro

I was listening to some of my older music the other day and it sparked a look at one song that has had a lot of success over time. == Singing in the Rain ===
Which version do you like the best?
The Original With Gene Kelly

The 80’s version by TACO

A few month and alot of music.

Some not as well know people with really good albums out recently are as follows.
They Know

Tim Cheatle – Trust In The Music

Brian Mackey‘s new single America is out with a video on the way.
Other music out and worth getting….
Train – Bulletproof Picasso

Some people worth a listen!

Ran across some of these groups and people worth listening to.
One was a recommendation from a friend.
Sleep For Sleepers

Yes some bands got their start in Colorado. Big Head Todd and the Monster, The Fray, One Republic, John Denver, Jesse Carmichael from Maroon 5 and Glenn Miller.
People I would like you to notice that should be added to you lists are Tyler Ward.
Graduated from University of Northern Colorado for something other than music, his album The Show is worth picking up and here is a little sample.

According to one of his videos he is a neighbor of Alex G.
Her EP Hello is worth picking up as well as her collaborations.

A group I have previously talked with Broken Tongues.

And a Congrats goes out to Mad Dog & Headman. Tonight They will be having a CD release party at the Skylite Station in Denver.

Shinedown has been coming out with a number of great video’s to support the album released in March.

Serpent Underground, made an impression with this music video.

For you Country fans, Billy K Band, this is one of the songs from his new album. 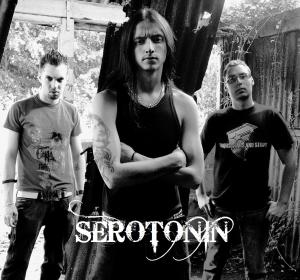 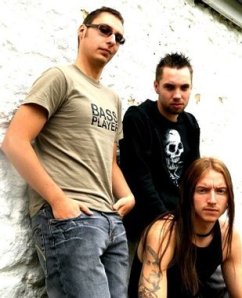 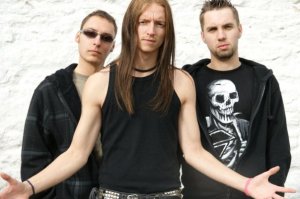 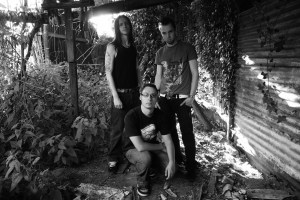