Those we miss and some new things.

First: we have lost so many good musicians including Chris Cornell, here is a small tribute.

Something that will make you get up and dance!! Nice Justin.

Goodbye to the Legends.

Two greats have passed recently and I thought I would post these memorable moments.

Happy Holidays, Hope you all have a wonderful and safe New Year.

Not so Christmasy, Pretty Vicious

Retro or not really Retro

I was listening to some of my older music the other day and it sparked a look at one song that has had a lot of success over time. == Singing in the Rain ===
Which version do you like the best?
The Original With Gene Kelly

The 80’s version by TACO

A few month and alot of music.

Some not as well know people with really good albums out recently are as follows.
They Know

Tim Cheatle – Trust In The Music

Brian Mackey‘s new single America is out with a video on the way.
Other music out and worth getting….
Train – Bulletproof Picasso

A look at the lady who thrilled us in Denver last night and her opener.

If you haven’t seen my posts on this amazing artist you should look at these great video’s of both these women.
We Found Love

How To Say Goodbye

Another look at McFly and how they have grow.

For those of us who have been fans in the US well don’t always realize how fast these men have matured and how there music has carried us along on their ride to today. Come join us on a look at McFly.
All About You

One For The Radio

Most Recent: Love Is On The Radio

Something Old and Something New! 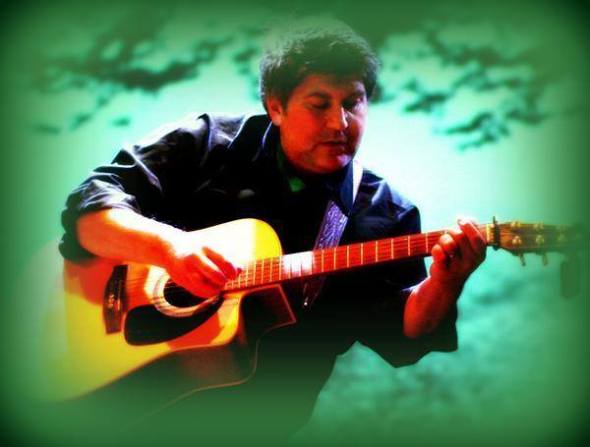 I’d like you to meet Tim Cheatle Number #1 instrumentalist in the UK on ReverbNation.Check his music out by Clicking on his name and his video. Keep up the good work Tim!
Very Special!

Someone gets his cluck on.

An Oldie but a goody.

Something fun in the grocery store.

Well if you have never heard of this song by Europe you missed it awhile ago.

But here is a much more feeling version of the same song, with 1491’s acting it out with Europe singing.

Albums I have been enjoying you may also find good.
Change – Rascal Flatts
Grinning Streak – Barenaked Ladies
The Midsummer Station – Owl City
More Than You Think You Are – Matchbox Twenty
Native – One Republic
Some more music video’s you might enjoy.
The Deadly Gentlemen – Bored of the Raging